The Taj Mahal is one of the Seven Wonders of the World. It is in Agra, which is a city in the state of Uttar Pradesh, India. Emperor Shah Jahan created this palace in the memory and beauty of his third wife, Mumtaz Mahal after she had passed away. Building of the Taj Mahal itself took 5 years and the other smaller buildings outside along with the gardens took another 5 years. It took roughly 20, 000 workers to build it and roughly 22 years to complete the Taj Mahal. 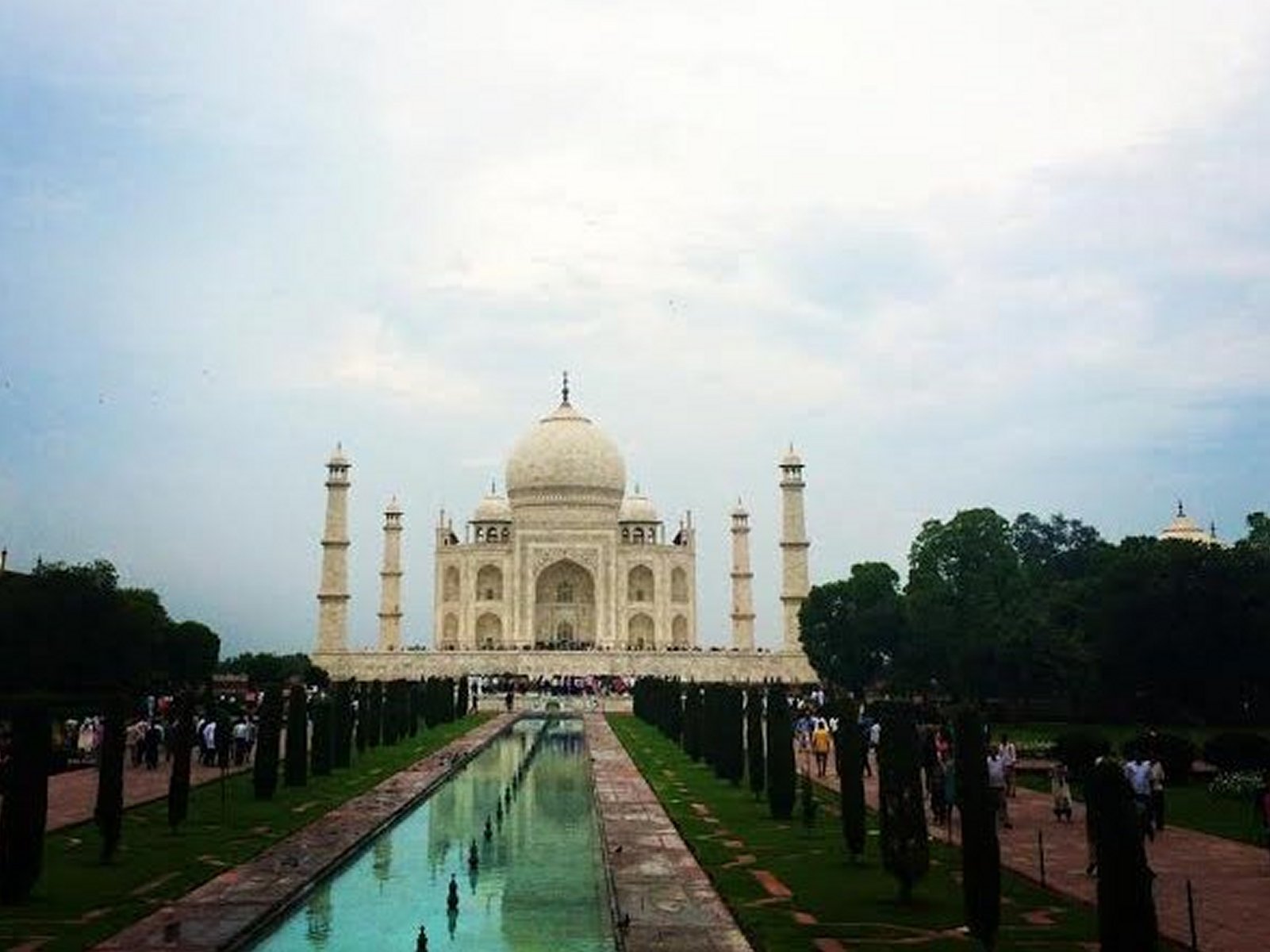 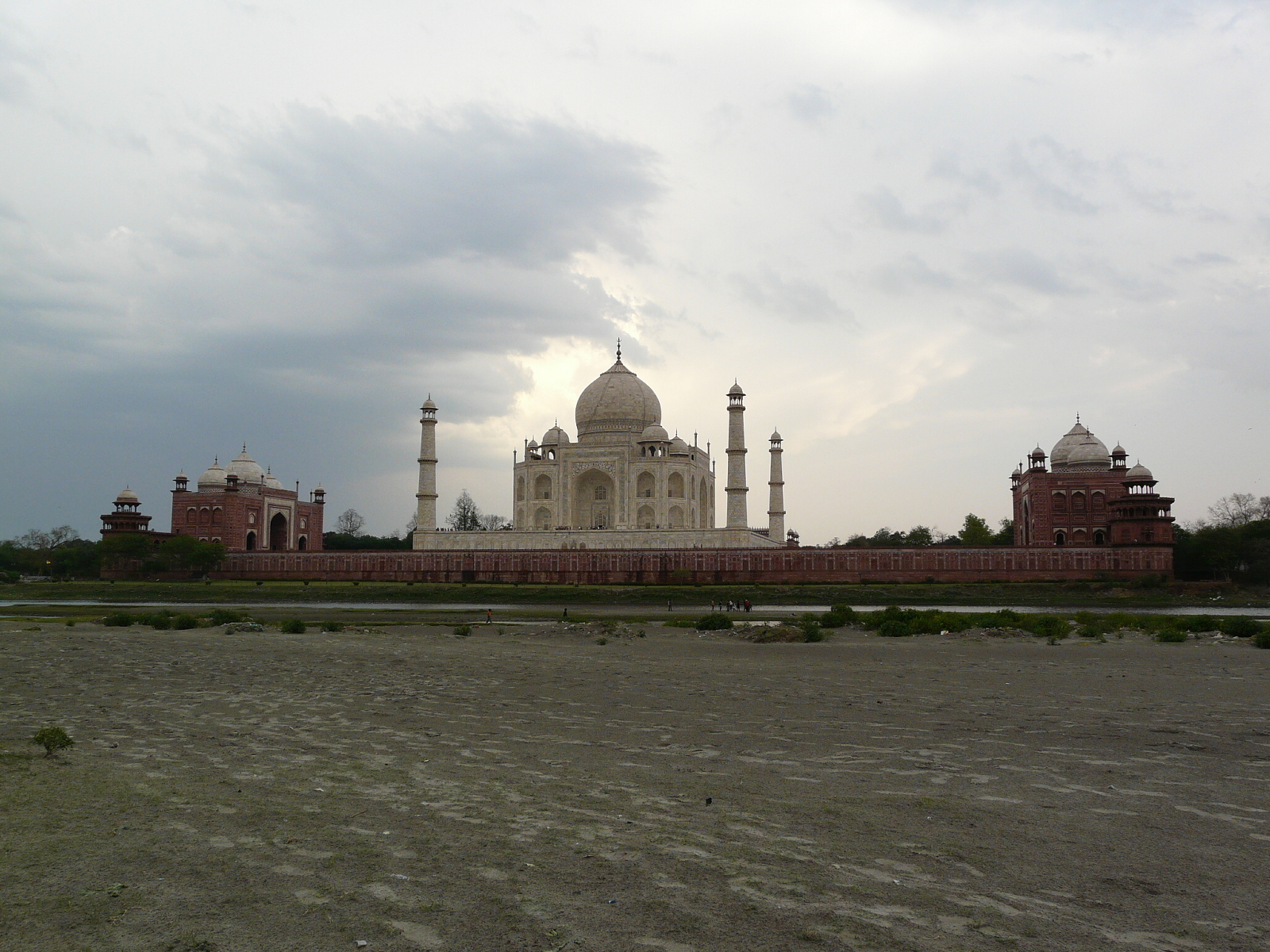 Humans have lived in India for over 75,000 years. Many different empires ruled over India. Each empire left behind unique buildings and historic sites that we still see today! Some sites include tombs, where the royalty and religious leaders were buried or palaces, where emperors once lived. There are also sites that are important (and holy) to different religions. Some historic buildings even show the remains of ancient India. 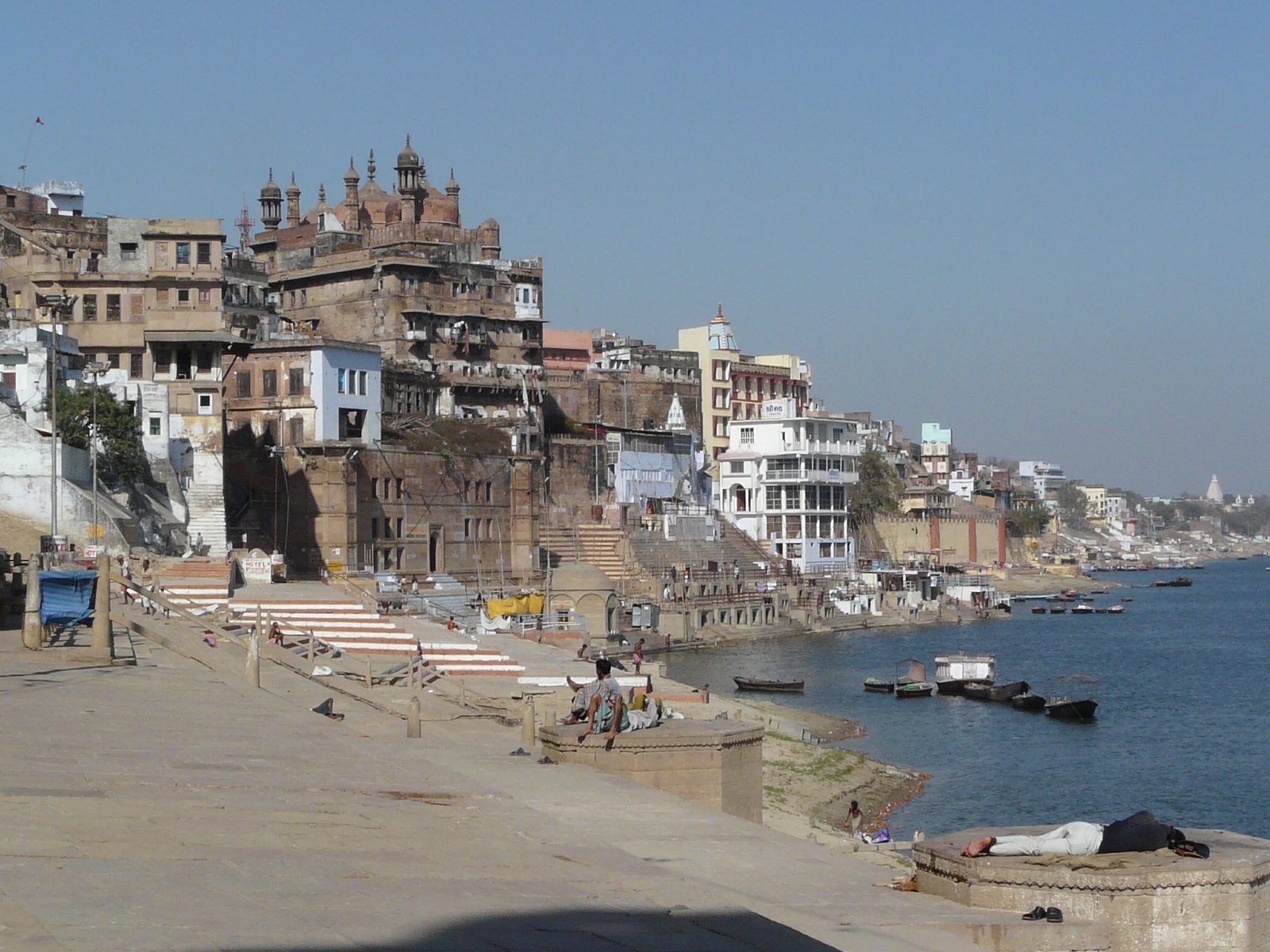 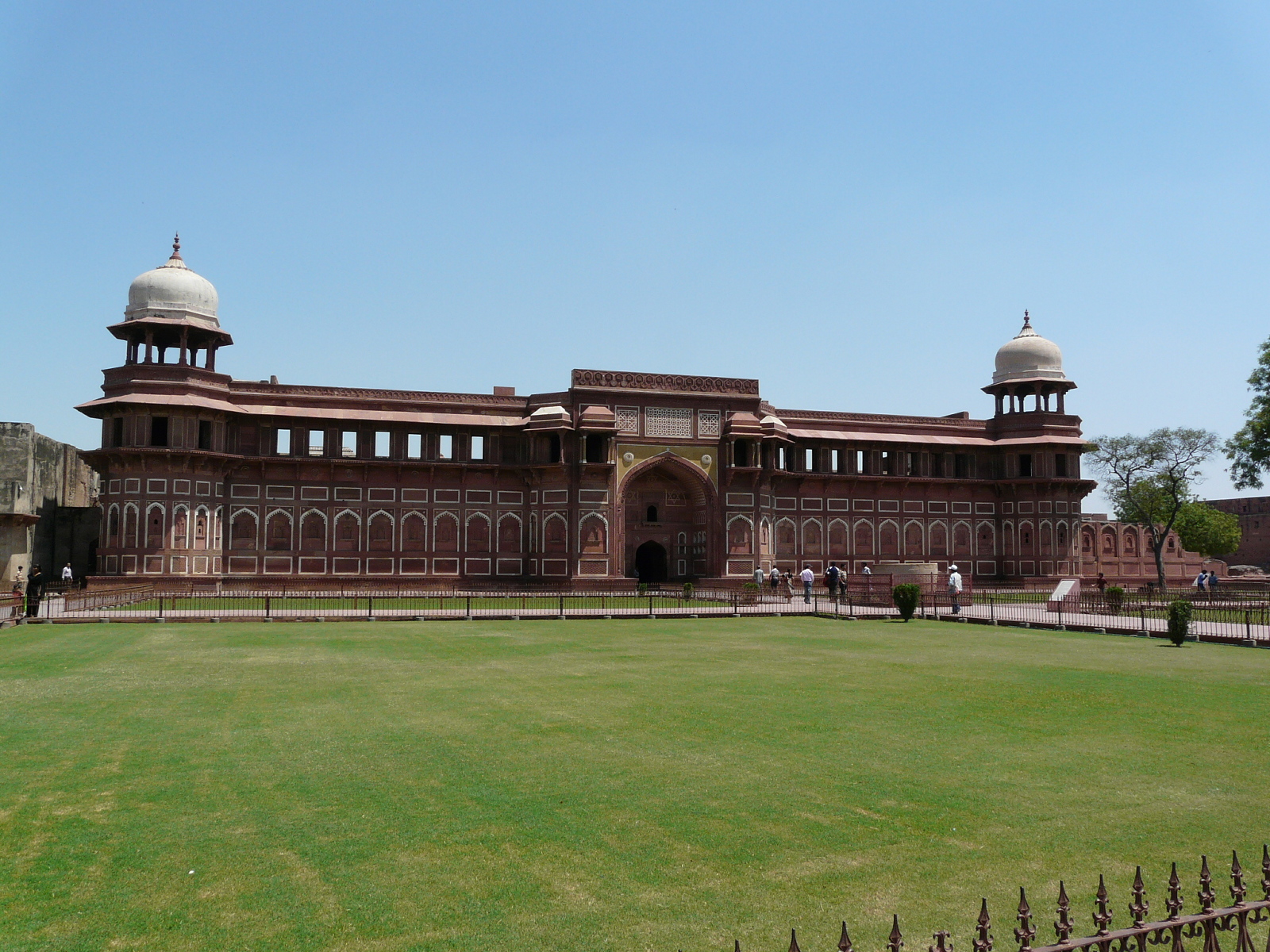 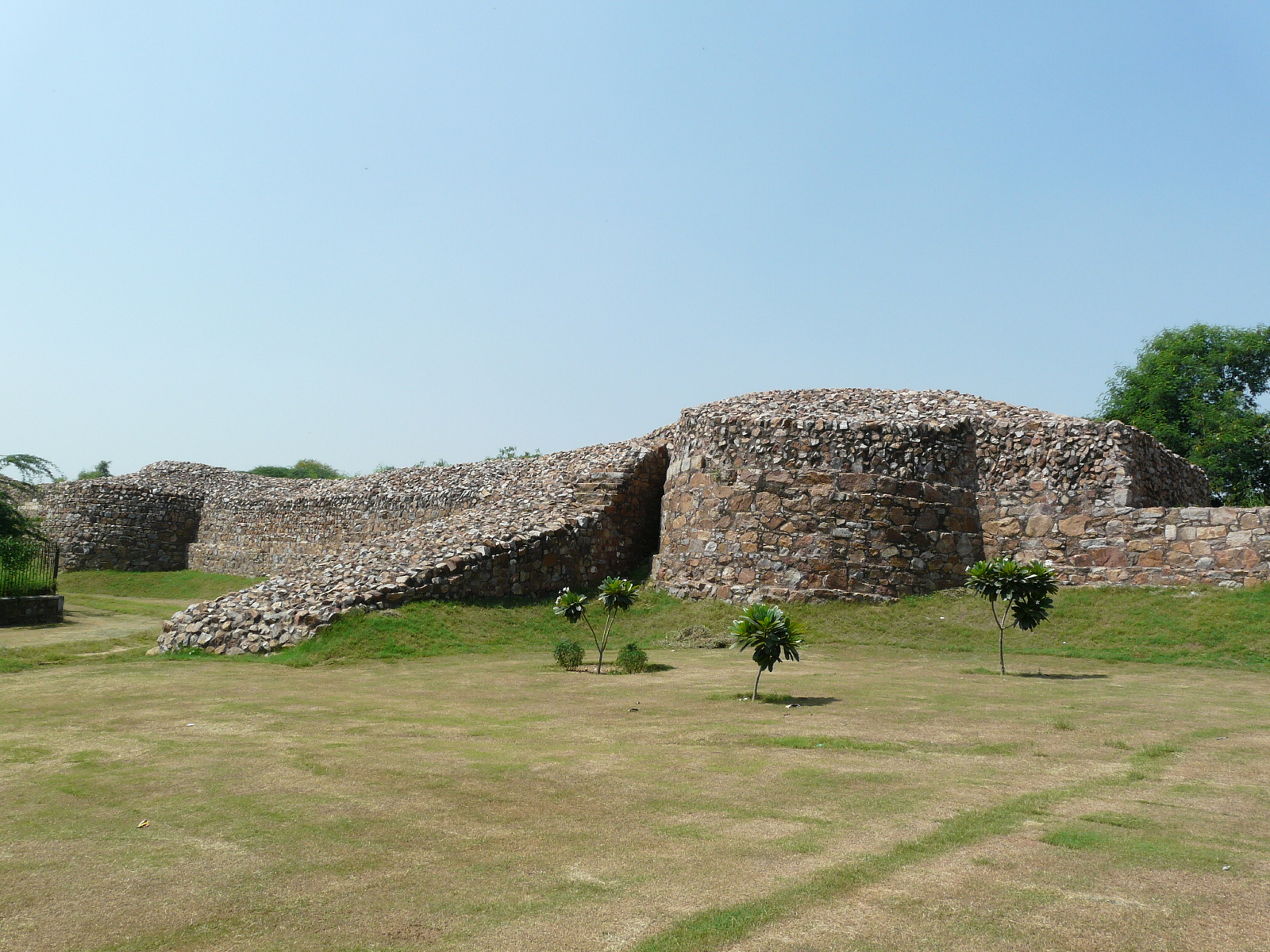 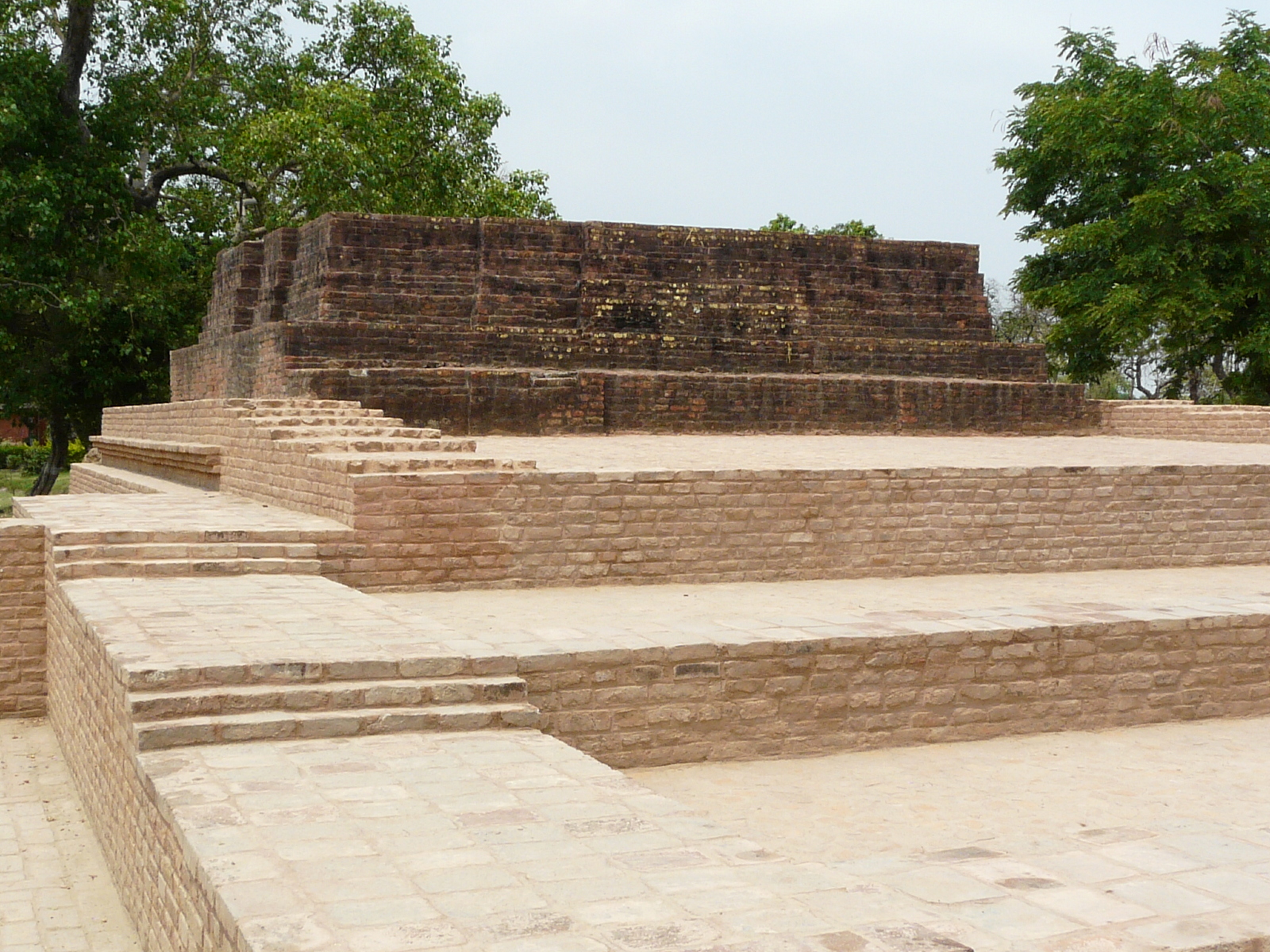 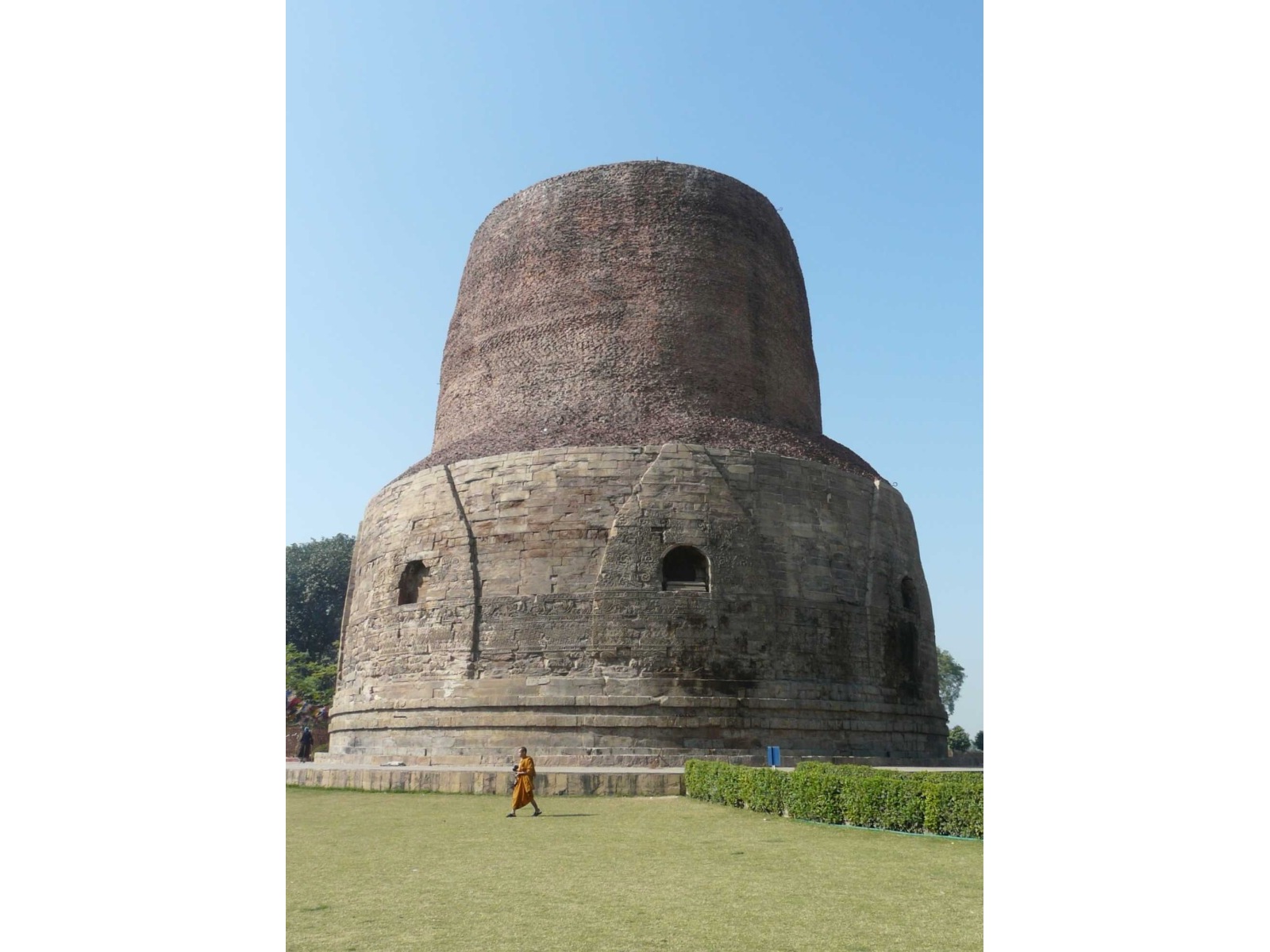 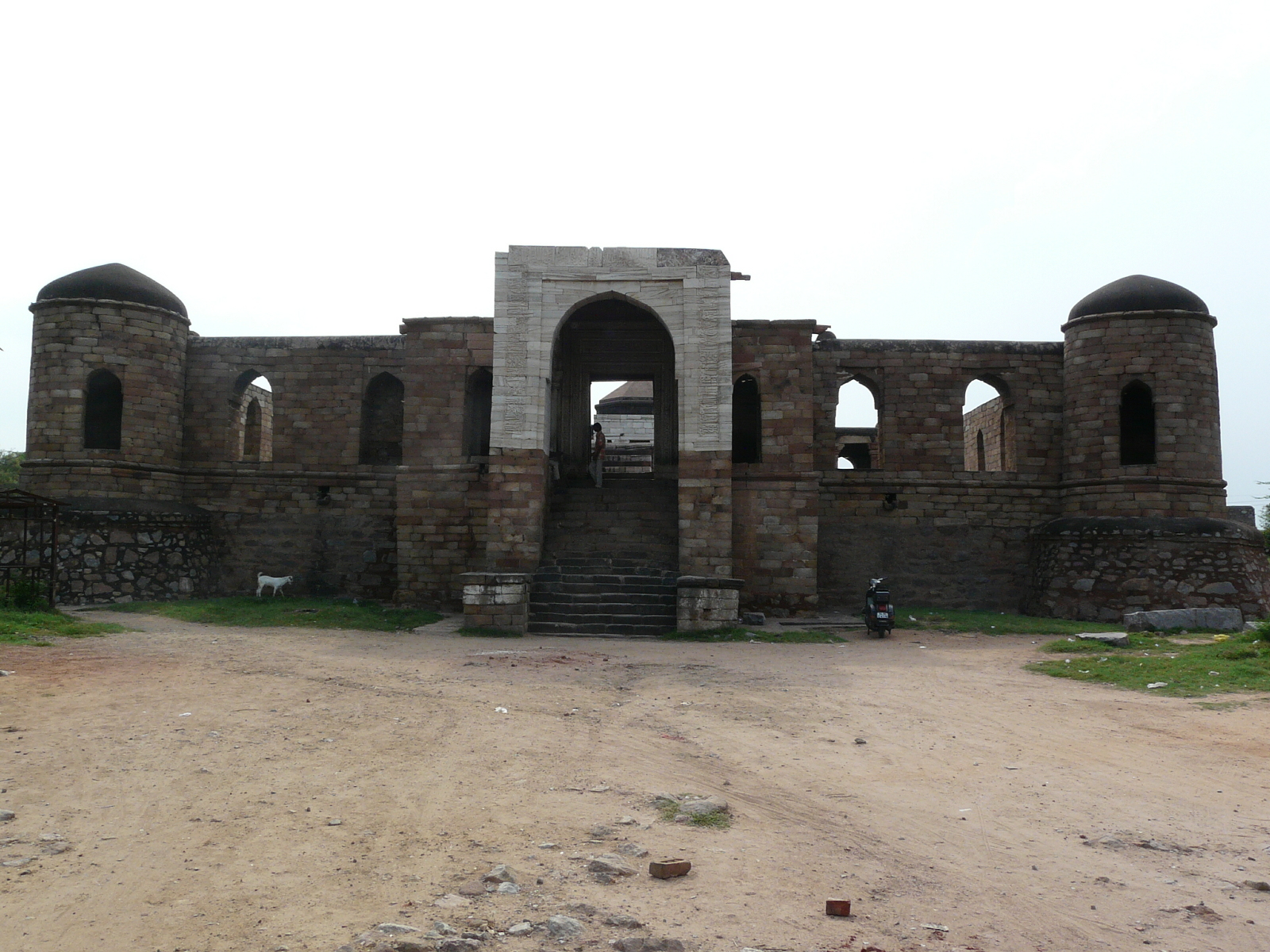 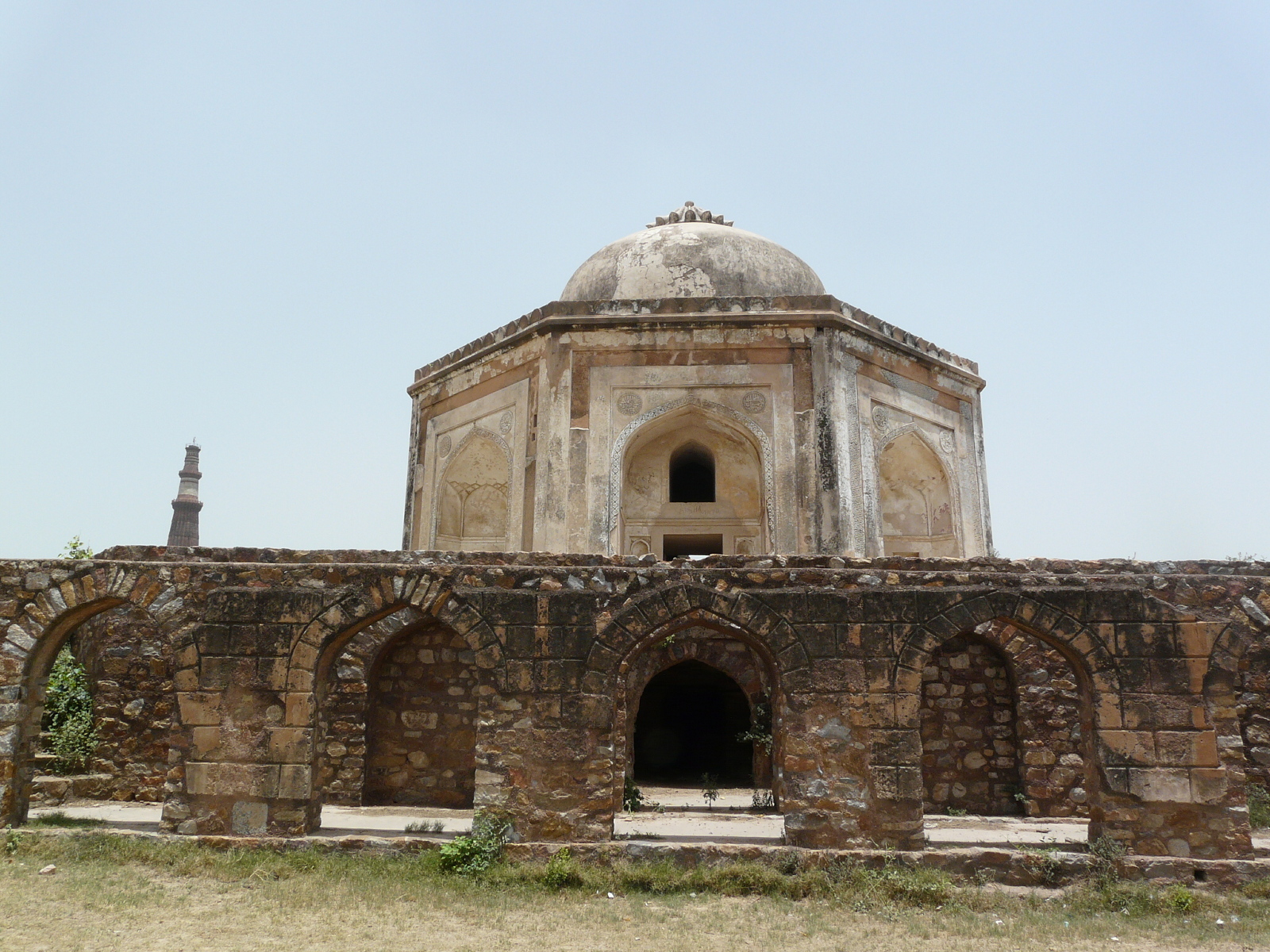 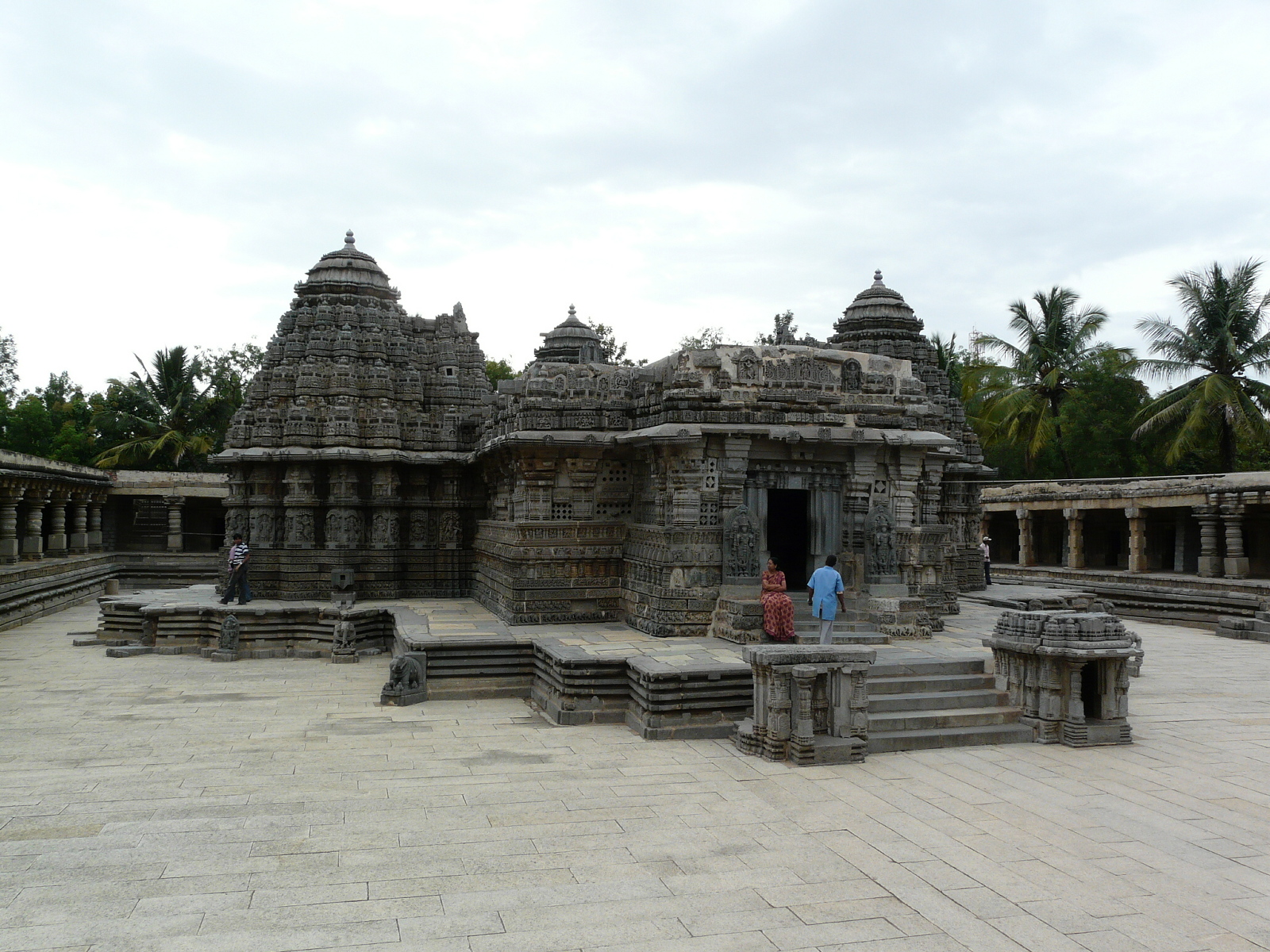 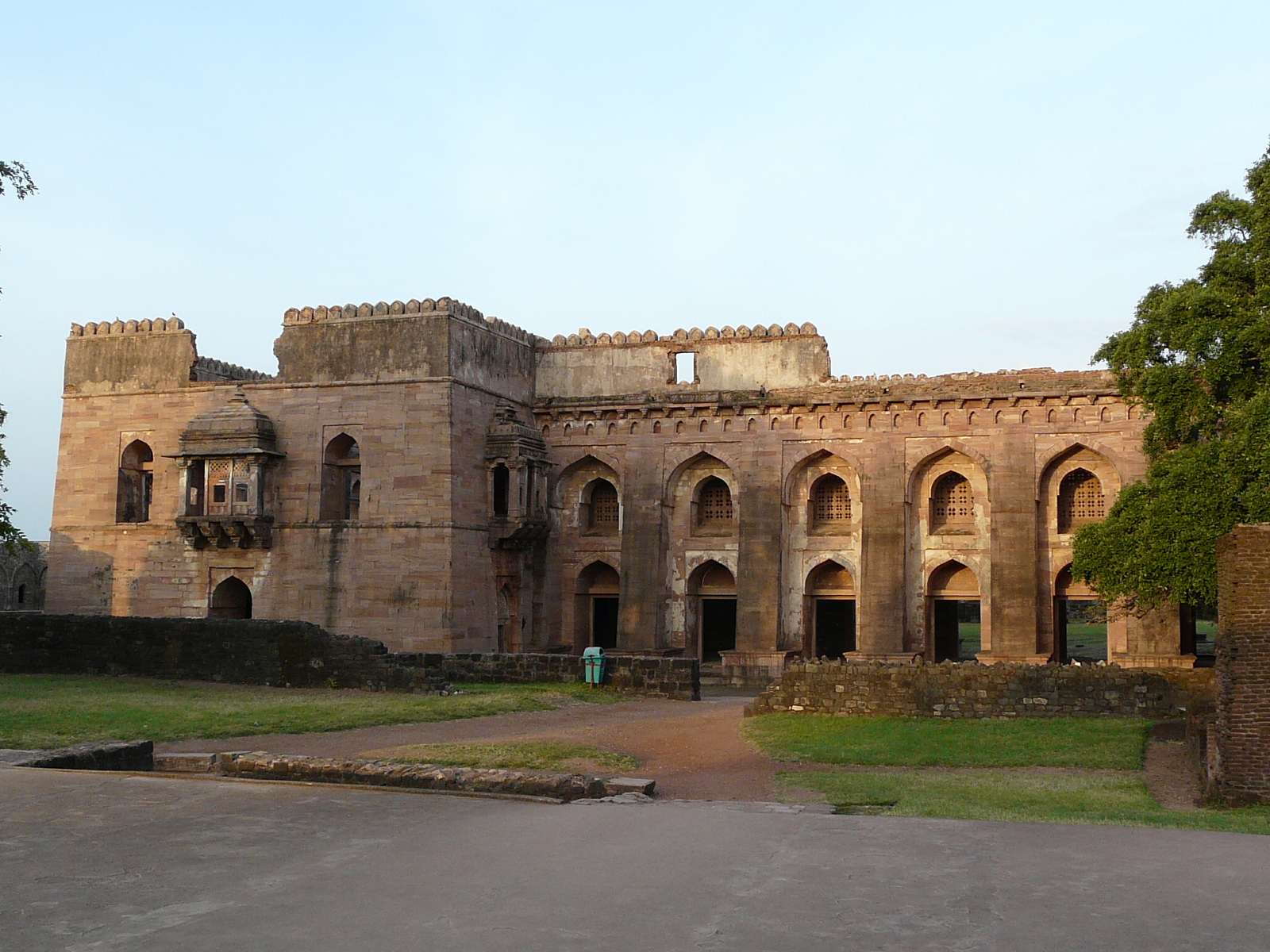 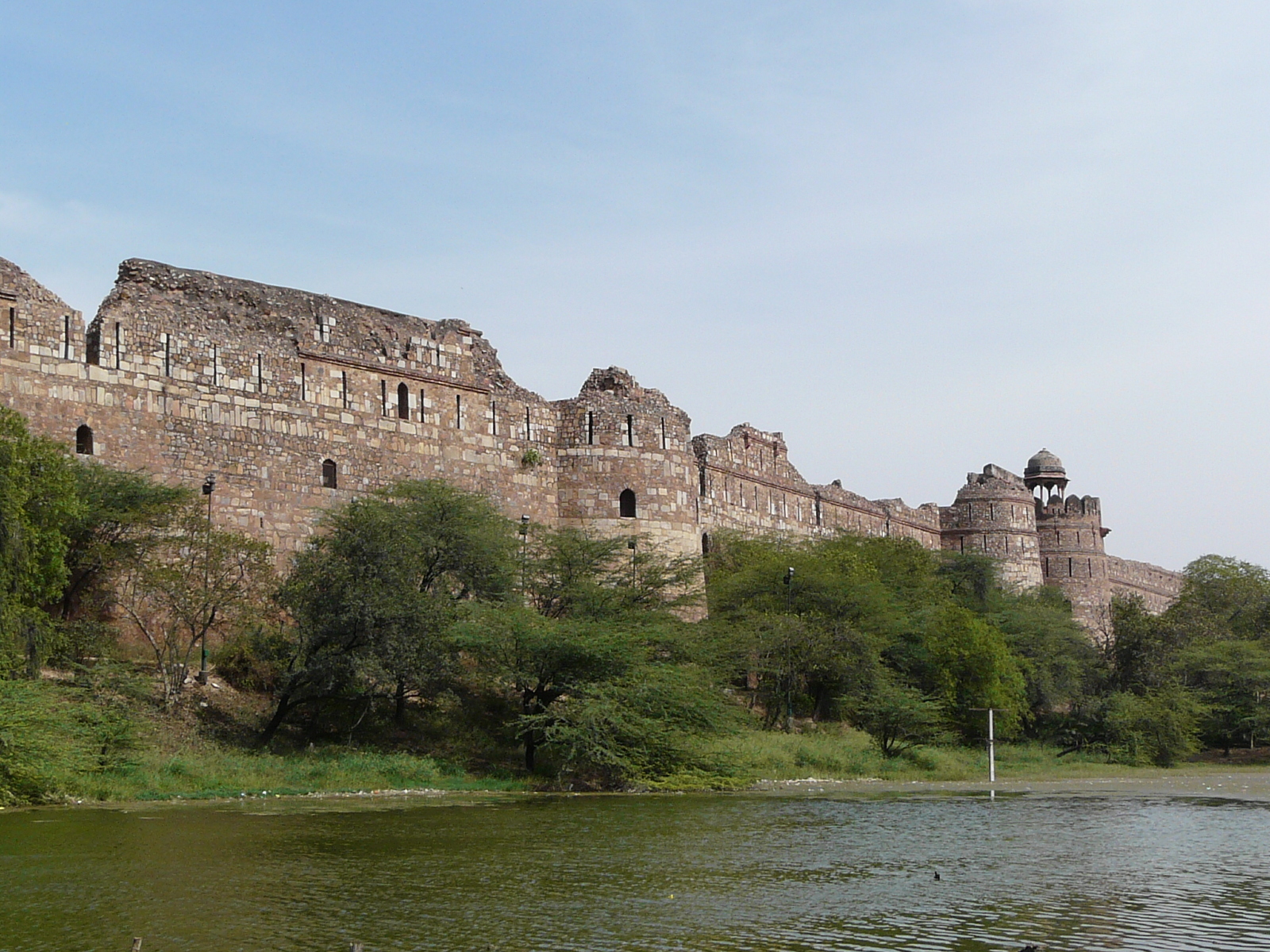 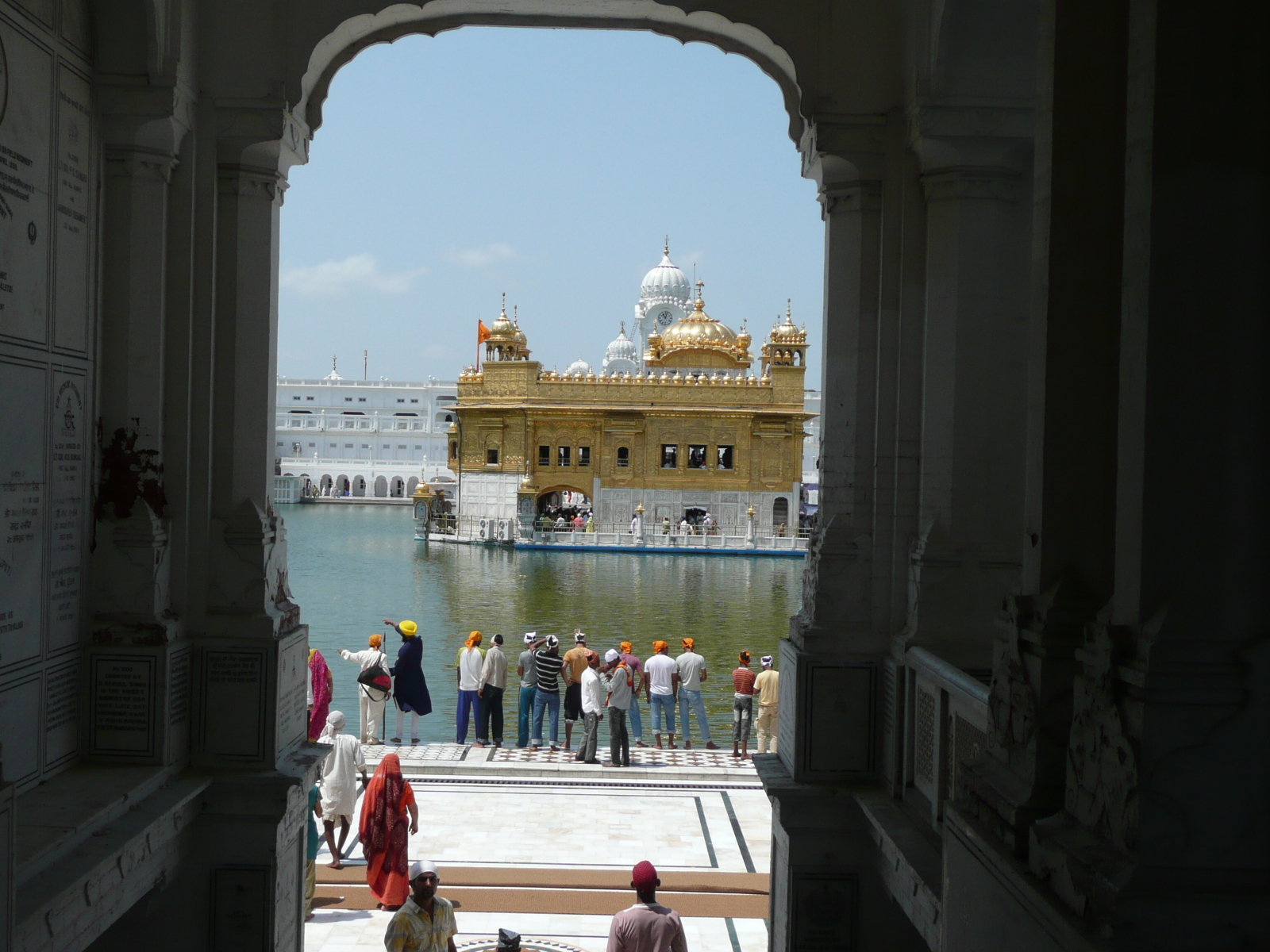 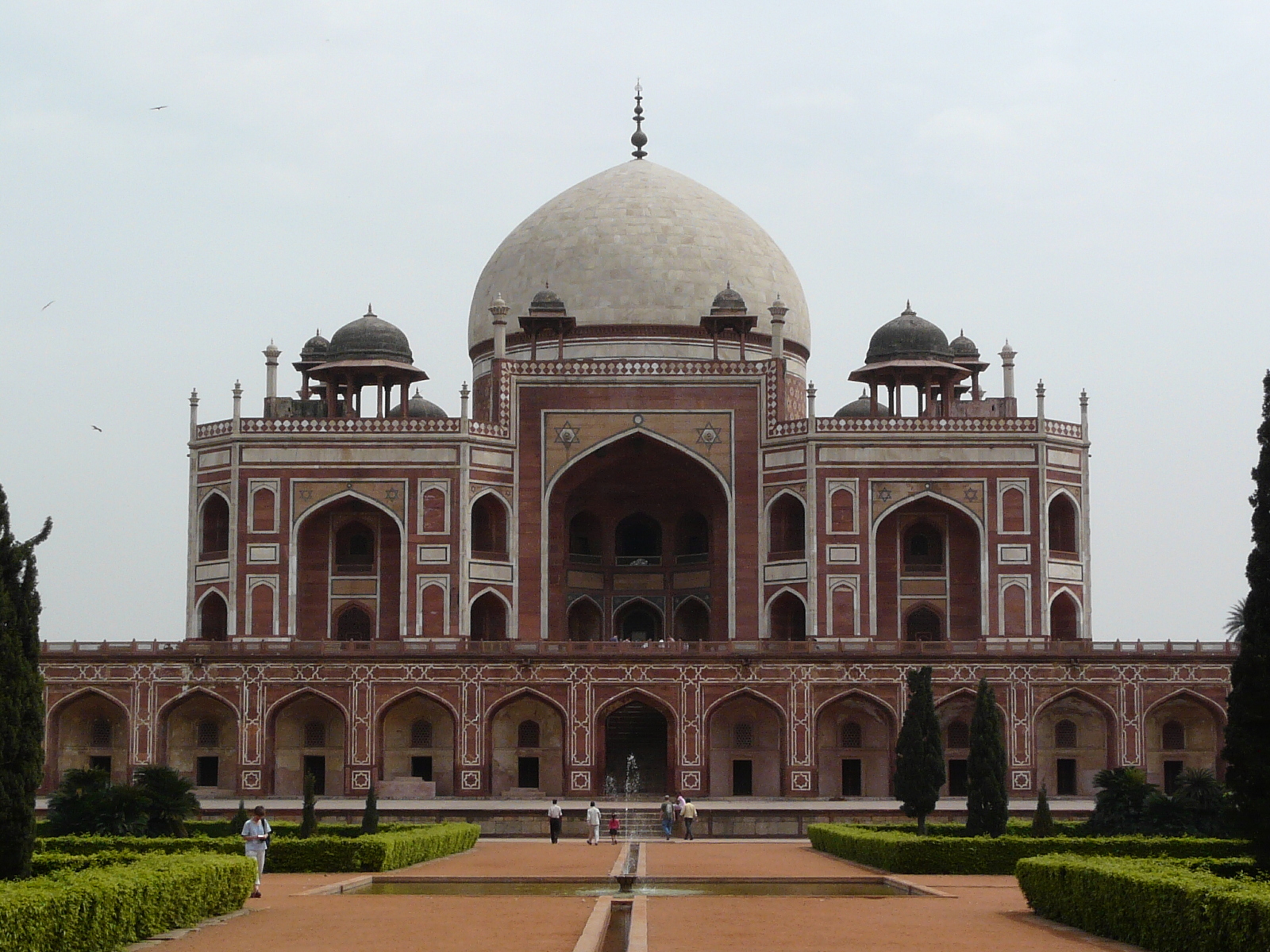 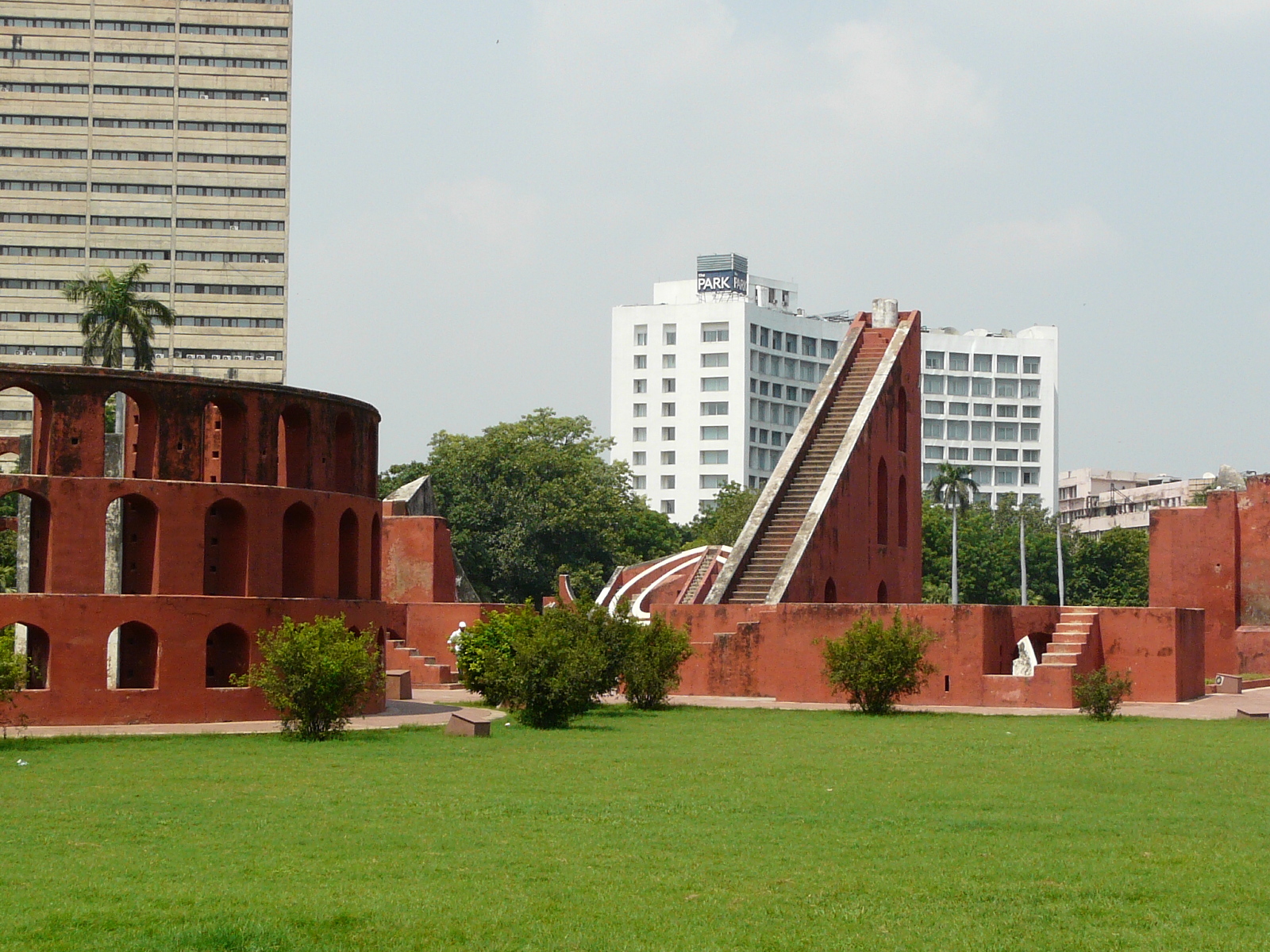 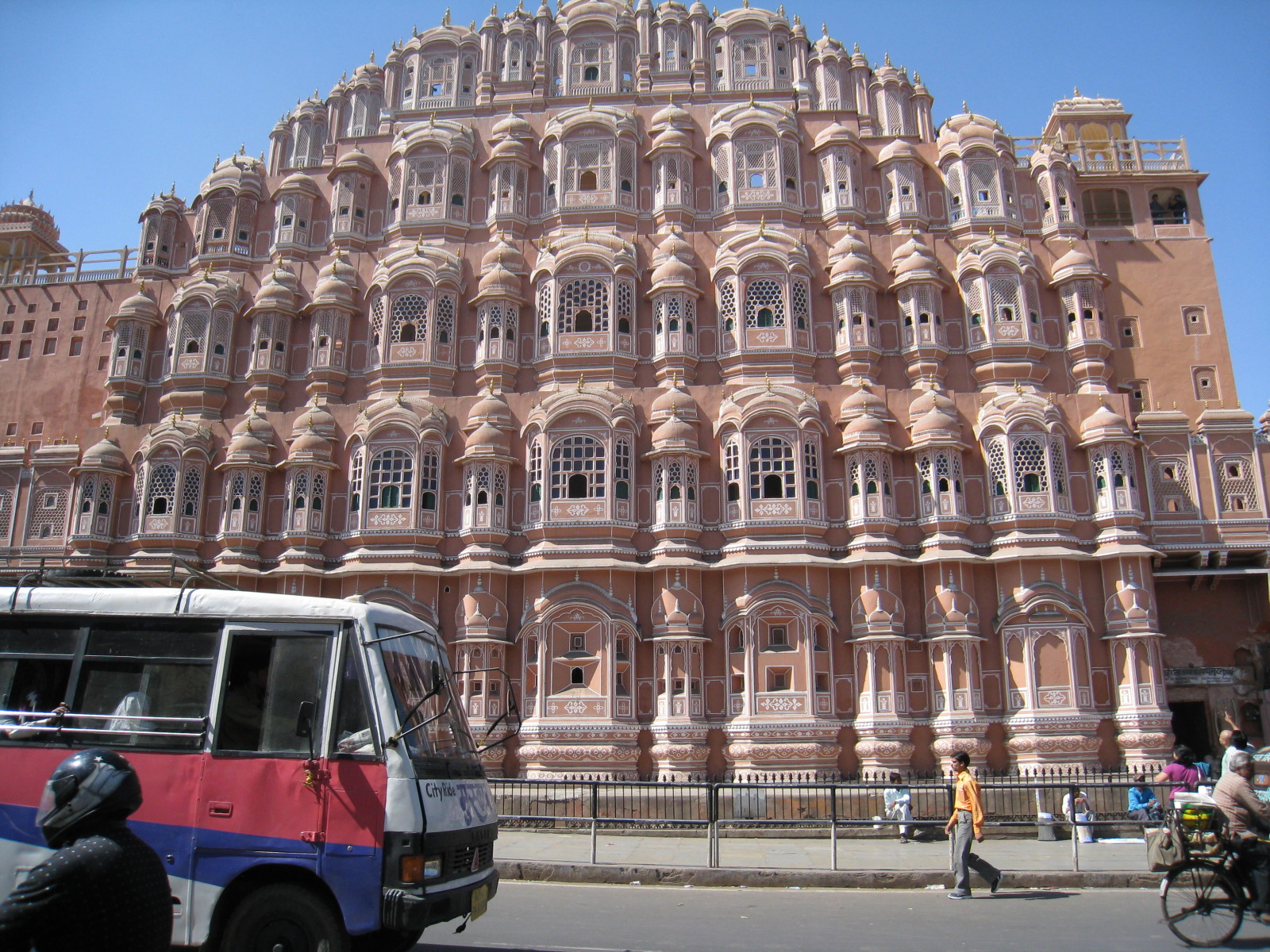 India’s film industry is called Bollywood. Bollywood started with a silent movie in 1913. By the 1930s Bollywood was making over 200 black and white movies each year. Bollywood released its first colour movie in 1937. Over the years Bollywood has gotten bigger and now makes more than 1,000 films each year. That’s double what Hollywood makes! Many Bollywood actors and actresses like Ashiwarya Rai Bachchan and Anupam Kher have starred in Hollywood movies too. 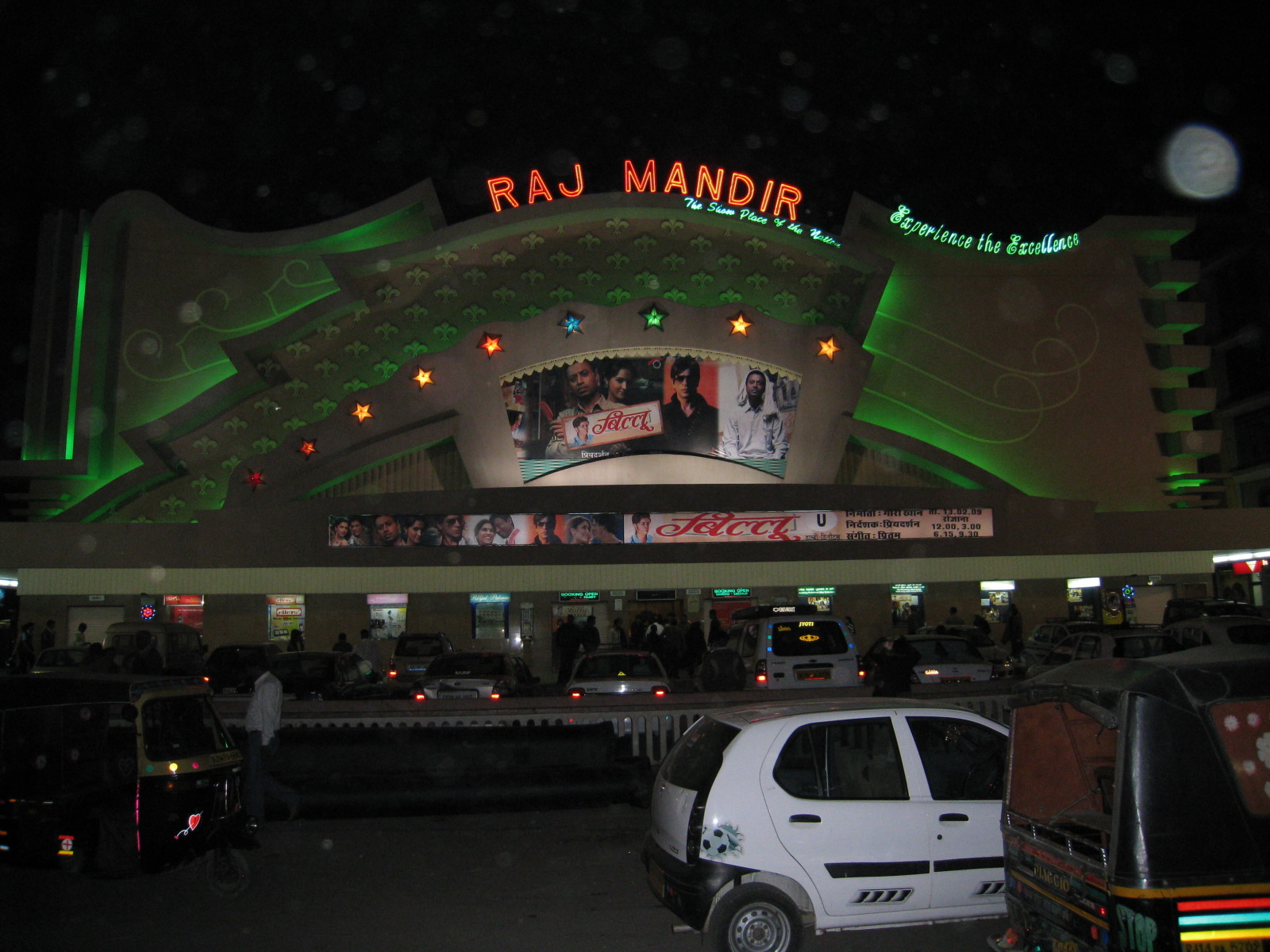 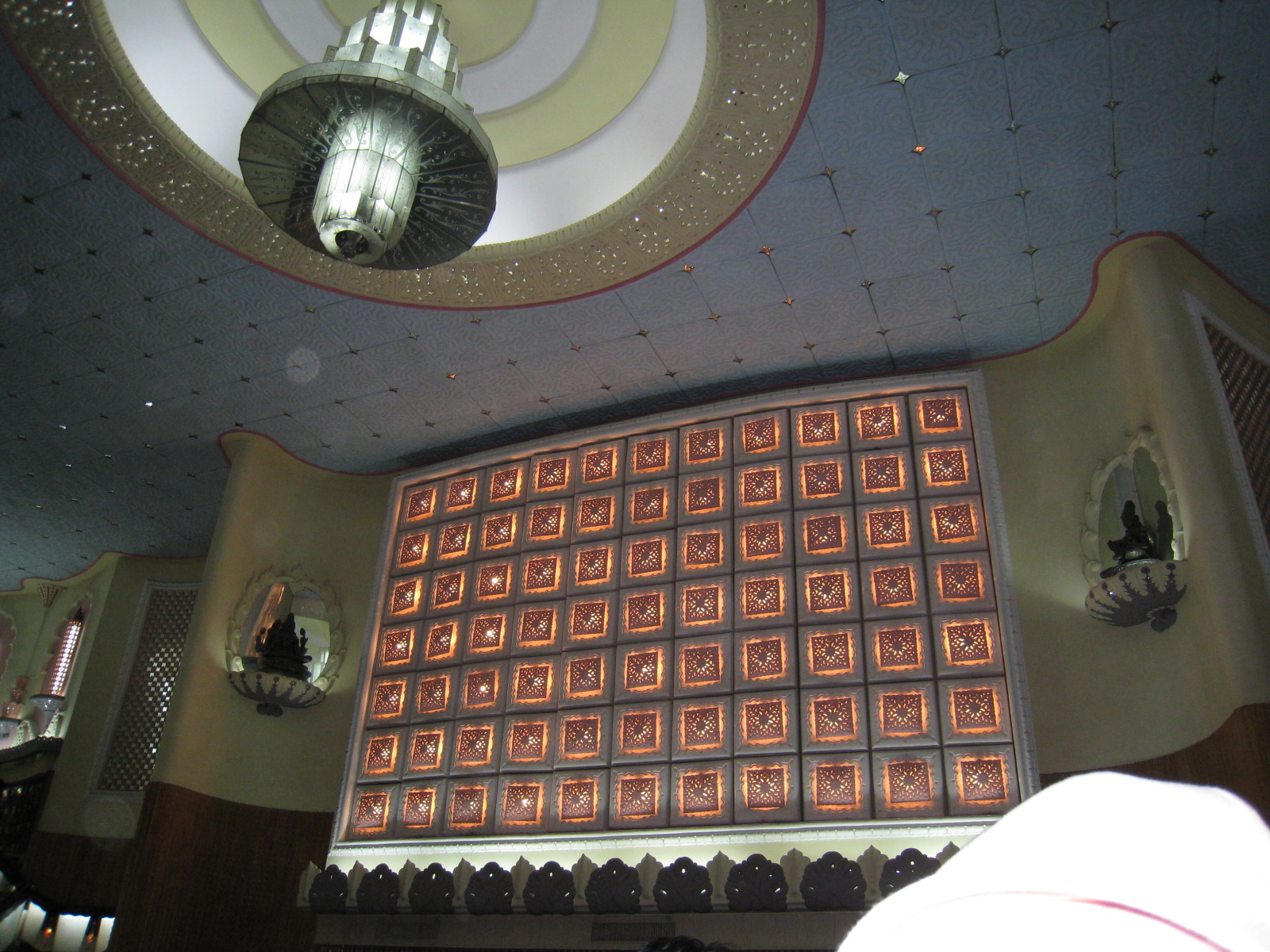 There are a lot of cows in India, some are wild and some are household animals. Many villagers keep cows for fresh milk. There are also many wild cows roaming city streets. In the Hindu religion, the cow is a holy and sacred animal. Cows are also used to transport goods and for farming purposes. Eating cow meat (beef) is uncommon in India. 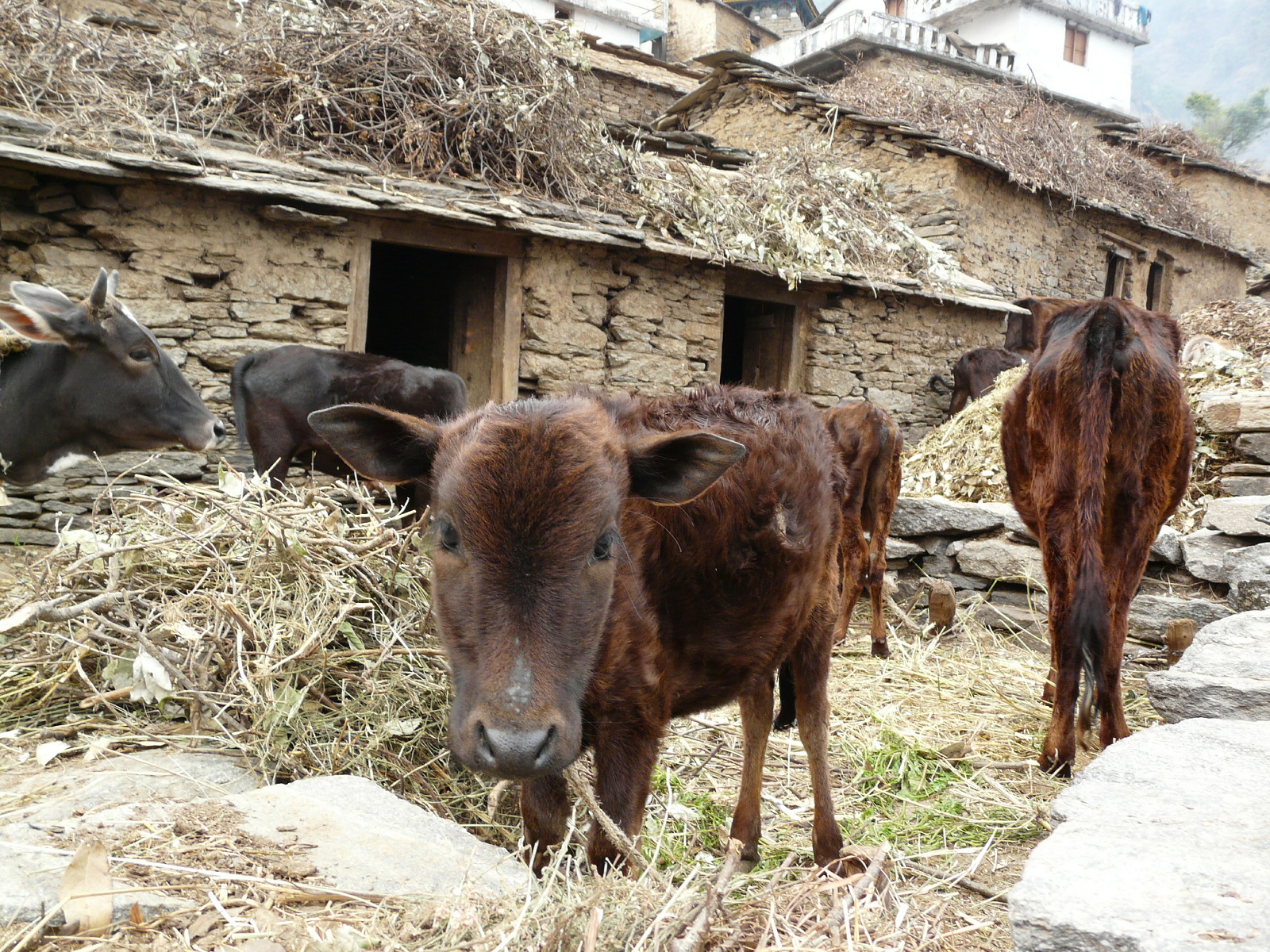 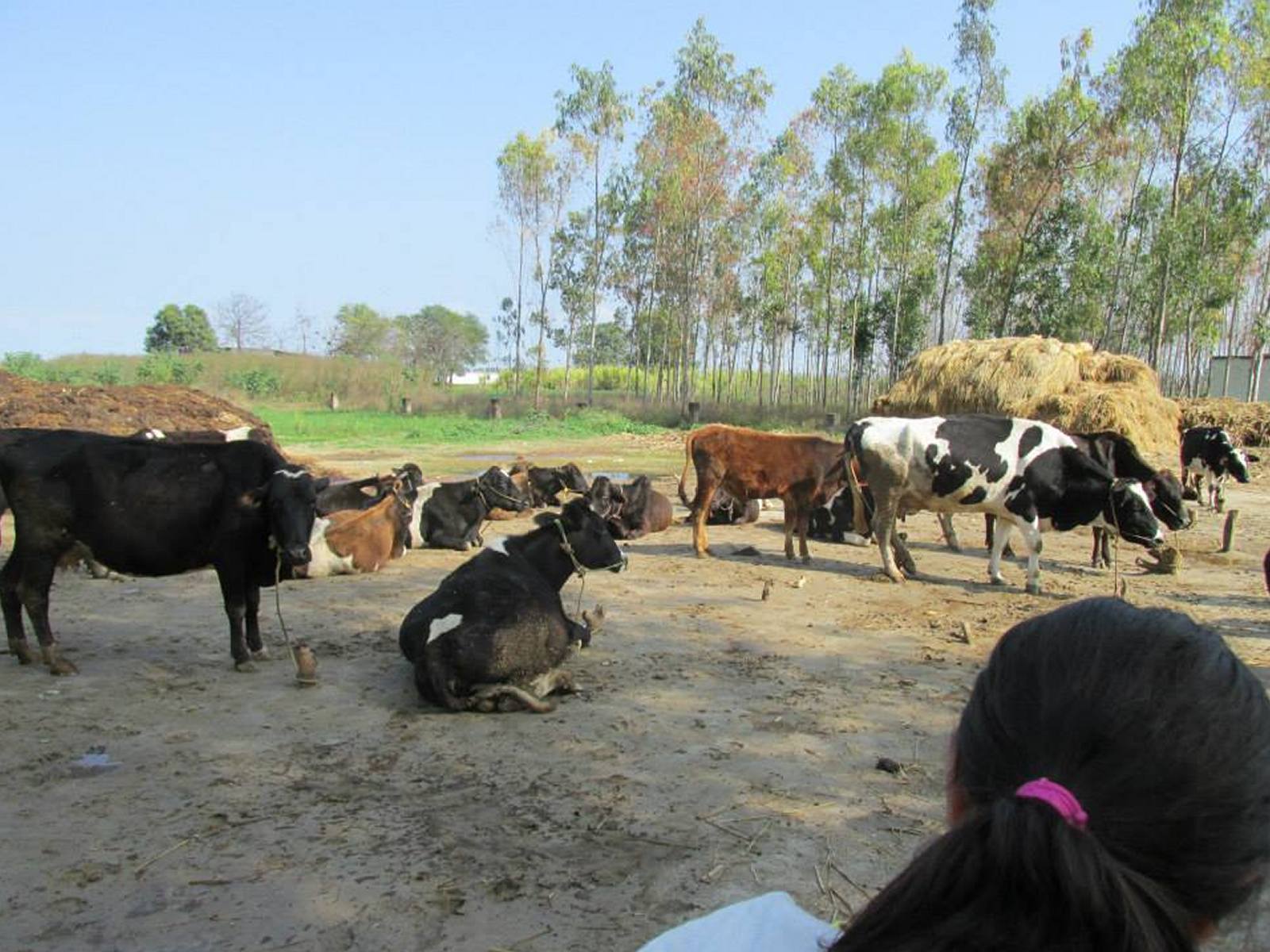 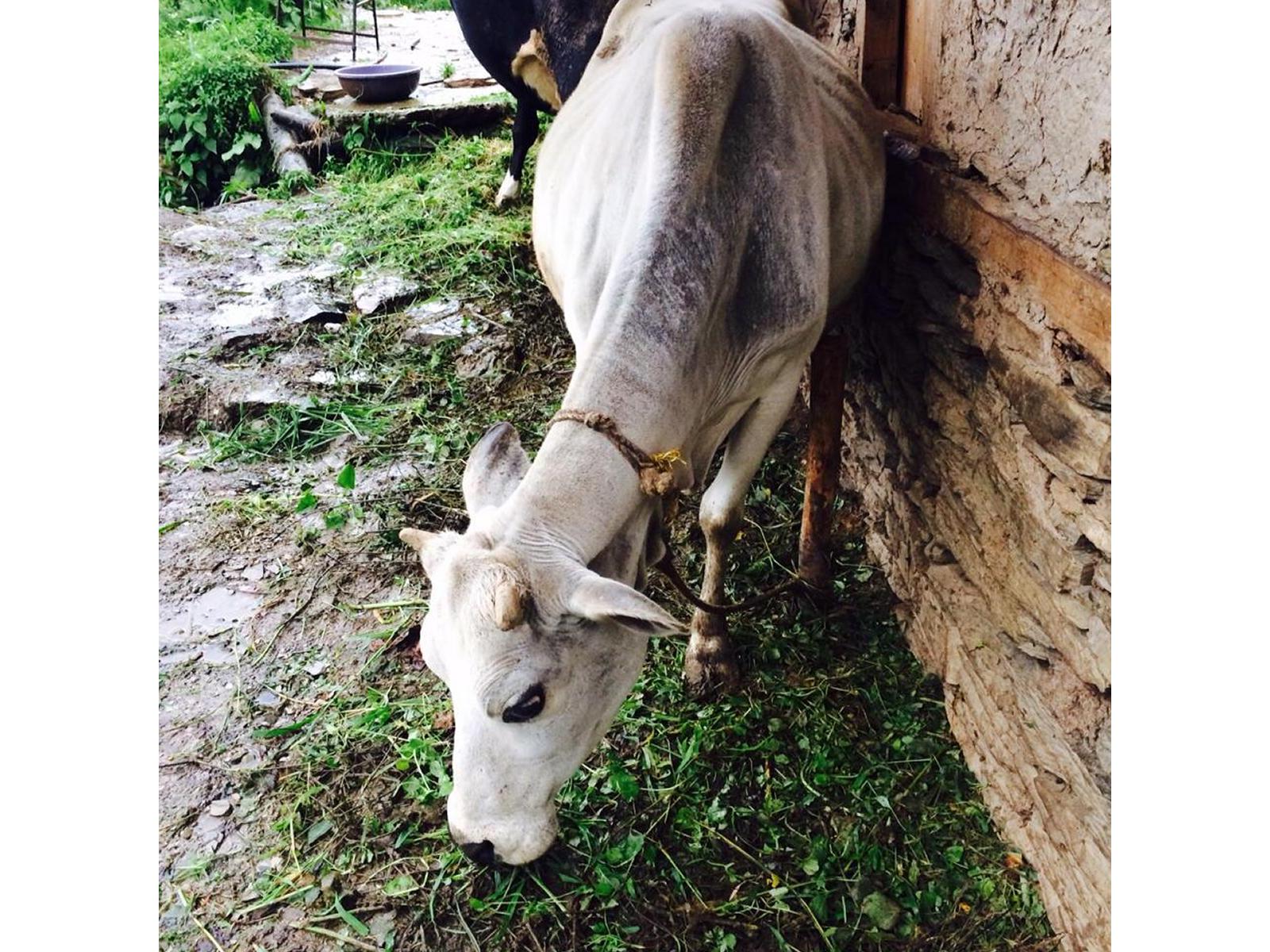 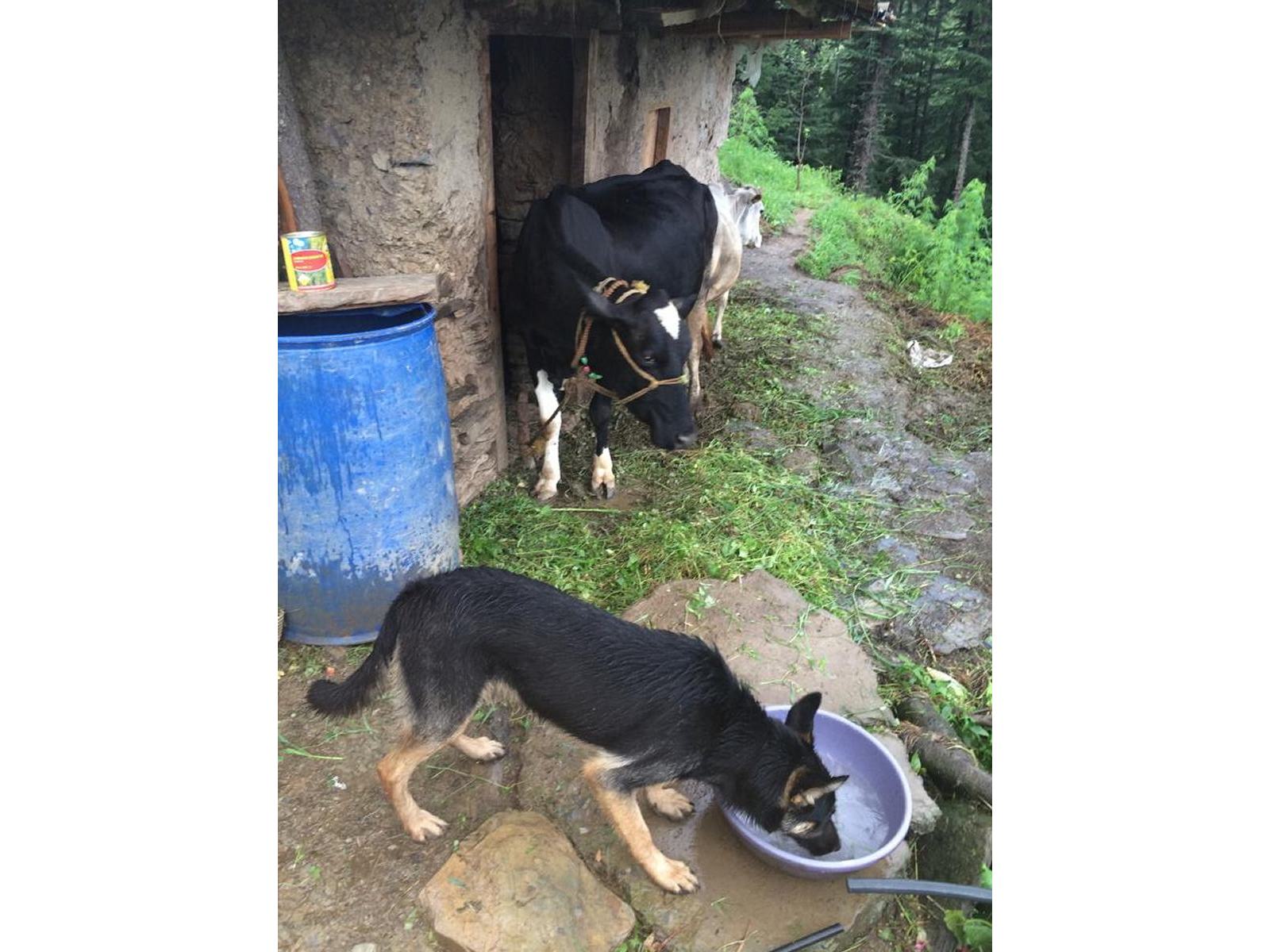 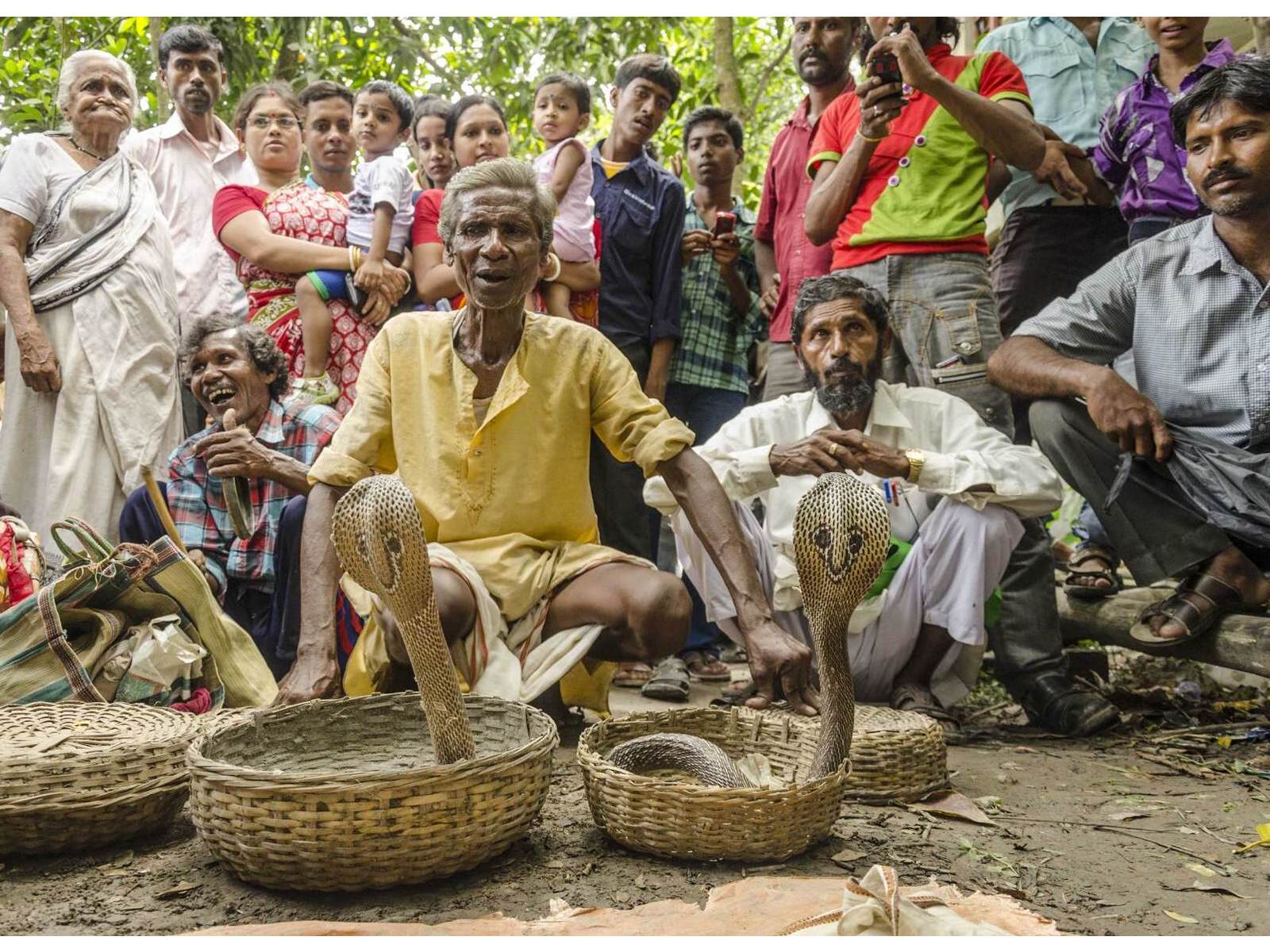 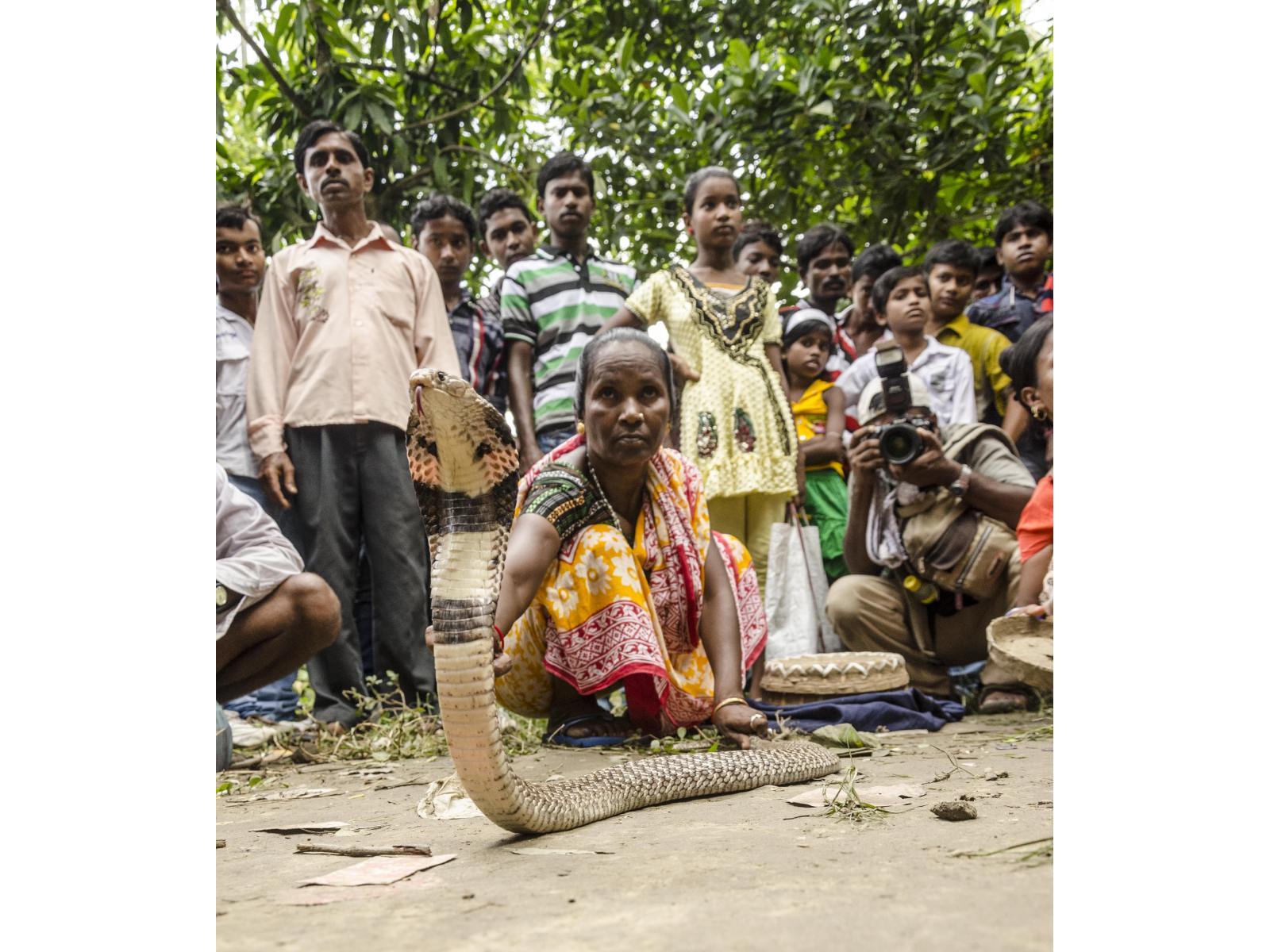 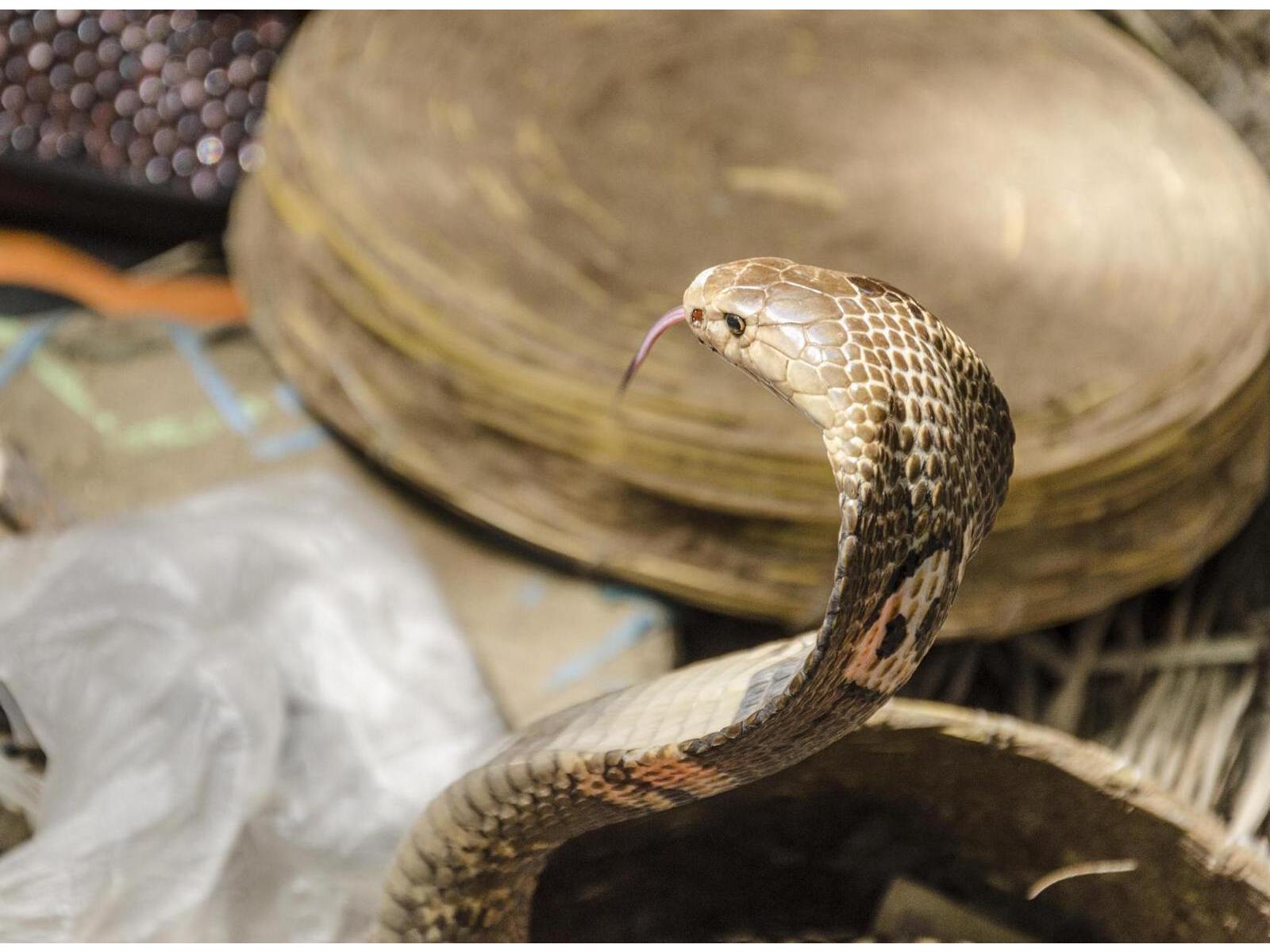 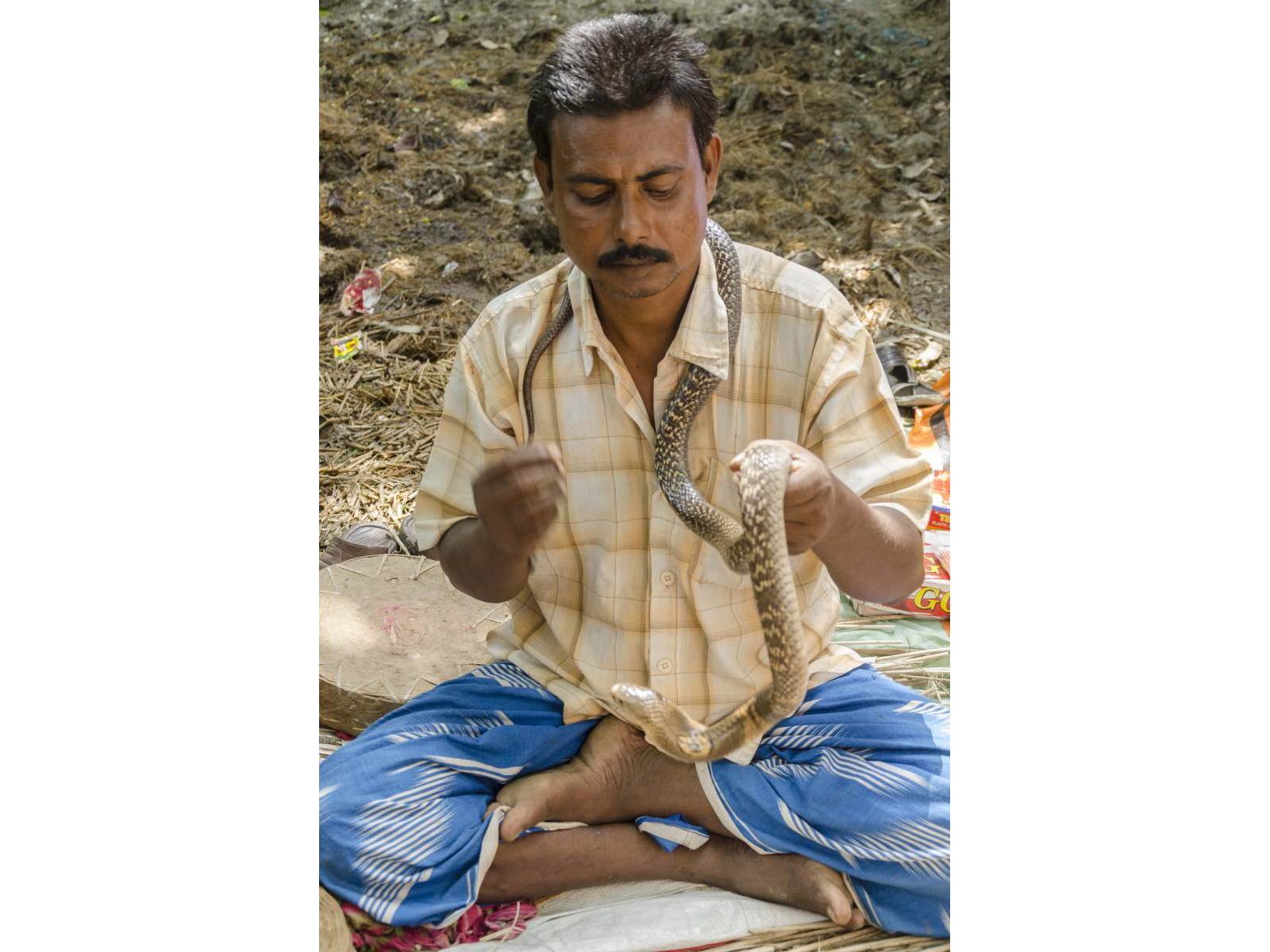 [Show picture list]
©2020. All Rights Reserved.
Designed and Engineered by